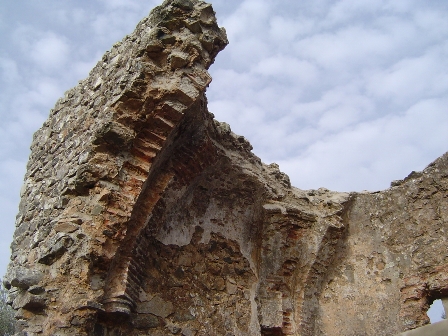 For its early construction date we can say that most of this infrastructure is trying to rural churches , chapels now , which were centers of population at that time.
The oldest and most important example of the Autonomous Community of Andalusia we are currently on . This is an abandoned house in honor of the Virgen de la Magdalena and located one kilometer from the castle - fortress of Sancho IV " The Brave " , the heart of the old village of Ausera hermitage.
Outside the chapel following the semicircle of the apse at its top, you can see a work in esquinilla brick like the one at the threshold of a side door in the chapel of San Mames in Aroche place where the Roman city of Turobriga . 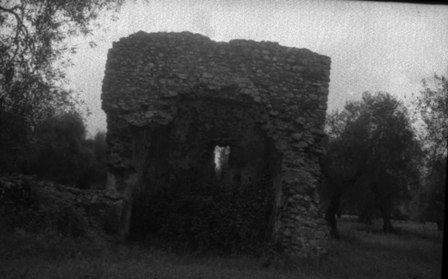 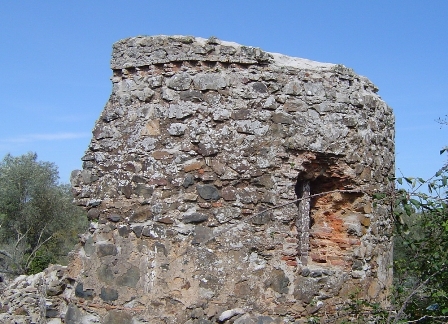