We are in front of one of the most prominent symbols of Major Summits. Its construction is dated Toro, November 4, 1293 by King Sancho IV privilege "El Bravo", although studies and found evidence to suggest that it could be earlier.
Your entry impresses the senses, being flanked by two towers Homage majestic height and crowned by a perfect arc barrel, this makes it flow in you a sense of smallness. Its simplicity and robustness while using granite mixed with rocks in the area, make indisputable elegance of the medieval past of the place.
Its interior space, grows into larger Fortress Galician Band, where his cloths matched heights are adorned by a hundred battlements dotted square and circular towers.
We can not fail to mention the importance of this fort in Heritage areas. It is the first National Monument declared in the province of Huelva by Alfonso XIII, on 02 August 1895 Also holds the title of Monument of Cultural Interest (BIC). 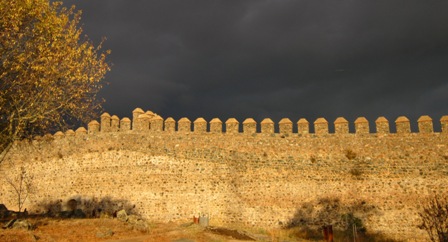 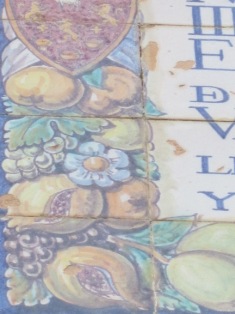 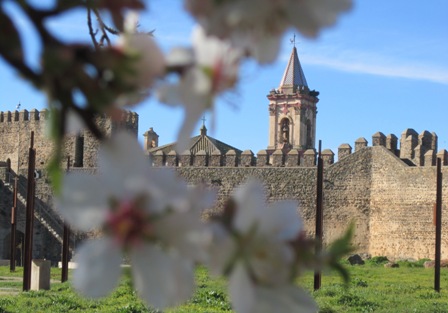