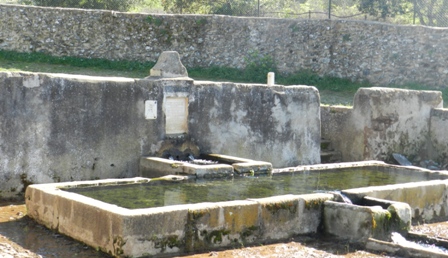 Remodeled on several occasions their origins is defined by the old population Ausera . Abandoned by its citizens when construction began on the Castillo- Fortaleza due to ongoing insecurity after Portuguese incursions.
To support this thesis there is a seventeenth century text , where this data is collected :
"They say that place was called Ausera Roman times , i which was wide of the place that has heard two shots distant musket westward . Mui was great i had four parishes. Quem ronle the Portuguese in time of deste wars united with Castile, and looking short of strength climbed to the top of a hill , i did the strength that is mui Beautiful all stone , very spacious and well treated with eight towers, dende inhabited for any length of time; i not fitting into the fortress inhabited towards the east side , in a Ombria where they could not keep ; so i moved the population to a half day where today be preserved and the upper part called High Peaks or Summits Maiores "
Archive of Seville , 1944. 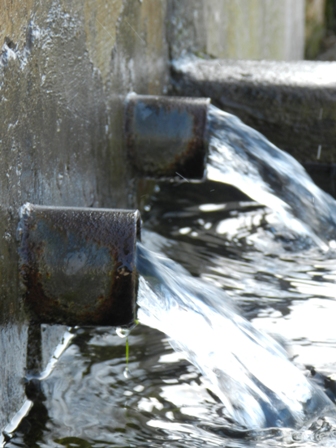 It has always been orally transmitted to inside the castle there is a tunnel connecting this location to the source we are observing. Carrying the water horse , so that the height of this building should be considerable. At present , it has never come to check the location of this curious legend.