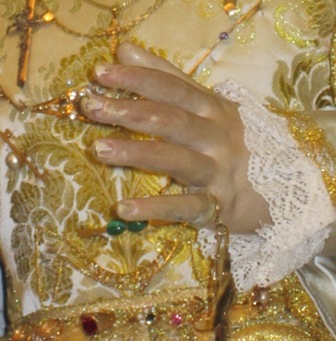 Ecleptica Ermita, without accurate data when built . Data from the early fourteenth century the oldest part because it is a building that has undergone many reforms and changes . It consists of three naves of great width, with pointed arches , the vault of the Presbytery is brick and the rest had the wooden roof replaced later by the dome and columns that support it.
This place is celebrated every year on the second Monday after Easter Monday Pilgrimage of the Albillo (Sunday in Albis ) in honor of the patron . Canmticos , Castanets Vitores and hear sounds that are typical in this quiet place that is completely transformed into a pilgrimage full of harmony and brotherhood.
This festival is a unique event called " The Auction Gallo" . Donations to voluntarily deliver their Virgin cumbreños are auctioned to raise funds for the brotherhood . The main figure ezel cock, although we can find lambs , pigs or animals of all variadades up sweets , hats and even the " Bun Repiquiñeao " . 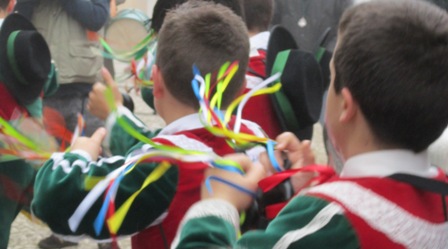